One of the reasons why we picked Leningrad region is its convenient location – the region is not far from Norway, where our headquarters are located. Therefore, Leningrad region is favourable from a logistical point of view, as we can supply raw materials to the local markets and furthermore, we can easily access other regions of Russia from there. I would like to express my gratitude for the Government of Leningrad Region and the Front Office team, as they helped us in all stages of the project. They are a lovely team and we highly enjoyed working with them

Jotun is one of the leading producers of decorative paints, industrial, marine and powder coatings in the world. Jotun owns 40 factories, has 62 companies and is represented in more than a hundred countries.

Its factory for the production of paint and varnish materials in the Leningrad region is the company’s first factory in Russia, and also its most modern and technologically equipped production plant. 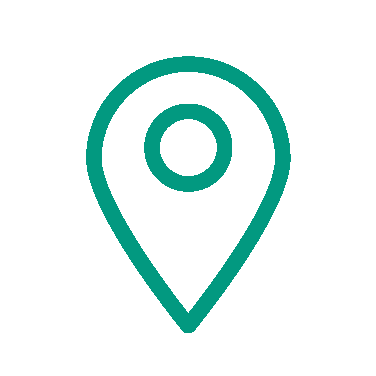 12 million litres of liquid paint and 3,600 tonnes of powder coatings produced per year
2011: Jotun A/S Board of Directors decided to construct a factory for the production of paints and varnishes in Leningrad region
January 2016: Jotun Paints signed an agreement with Economic Development Agency of Leningrad Region on support of an investment project in the territory of the region
May 2017: permission on commissioning of the factory was received
August 2017: production plant was launched in the territory of Fyodorovsky Industrial Park