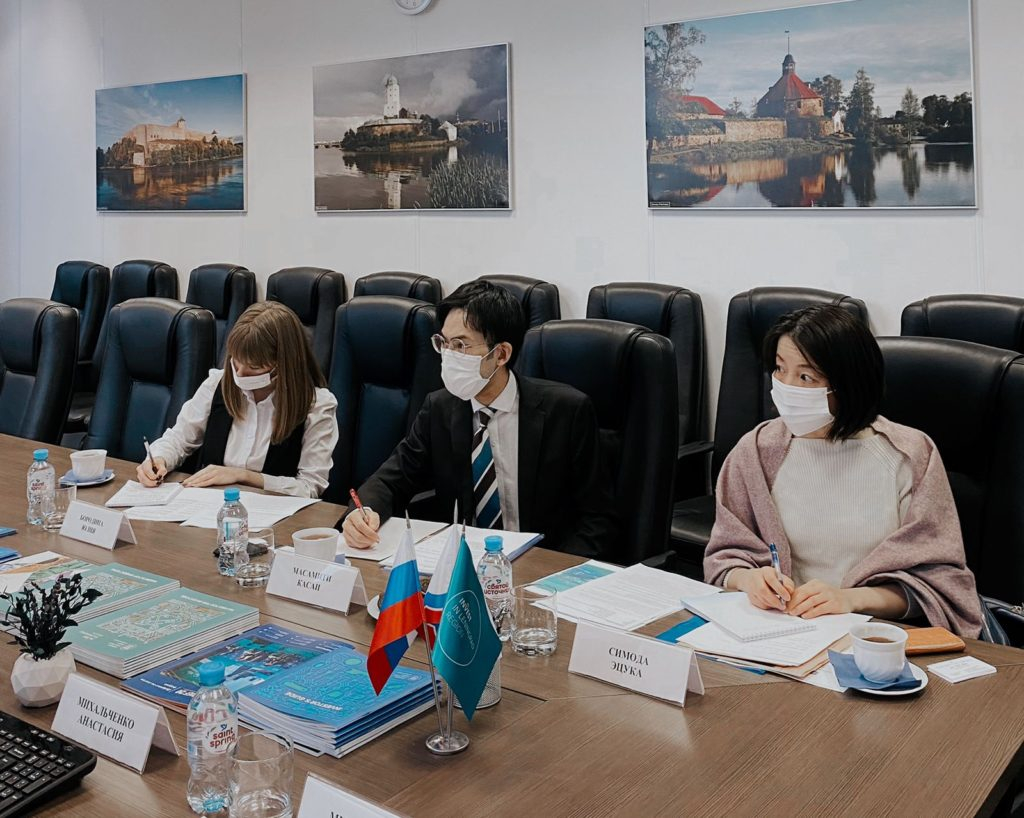 Investments in wind energy were discussed today at a meeting with Vice-Consul of Japan Etsuka Shimoda at the Economic Development Agency of the Leningrad Region.⠀

As Yegor Mishcheryakov, First Deputy Chairman of the Committee for Economic Development and Investment Activities of the Leningrad Region, noted, the regional decarbonization policy pursues at least two goals for business:⠀

Eduard Bose, Advisor to the General Director of VEB Engineering LLC, called his presentation “Window of Opportunities for Investments in Wind Energy in the Leningrad Region”. In his opinion, the massive demand for electricity from wind farms will be formed in Russia by 2025-2026, both due to the voluntary demand of companies and under the influence of state incentives.⠀

Four investment projects of wind farms have already been announced for implementation in the Leningrad Region, their total capacity will be 265 MW. The highest degree of readiness is at the wind farm "VES Sviritsa", which is being implemented in the Volkhov district. It is planned to be put into operation in 2023-2024. The connection of WPP Sviritsa is supposed to be connected to the unified energy system of Russia.⠀

Japanese companies are very interested in green energy projects. As Anastasia Mikhalchenko, director of AERLO, noted, there are growth points in the region and they are ready to support investments in this industry.