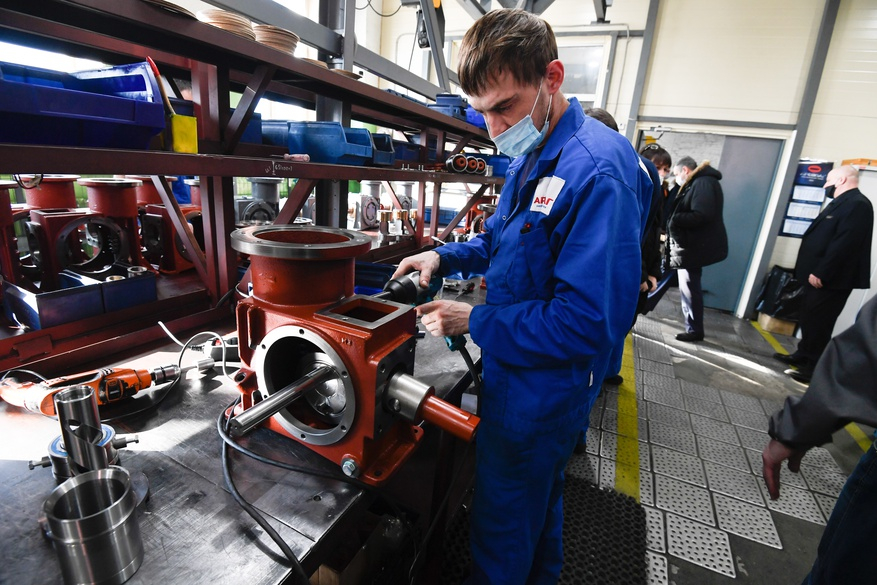 Large investors will be able to use benefits more flexibly when importing equipment.

The set of measures became part of the second government package of initiatives aimed at supporting businesses in the face of foreign sanctions. A law has been adopted that provides for a number of simplifications in regulating the import of goods into the territory of Russia and the customs territory of the Eurasian Economic Union (EAEU).

In particular, the right to import multicomponent goods within the framework of several foreign economic transactions is granted for six years. Also, the government decree established the categories of investment goods declared for release before filing a declaration for goods.