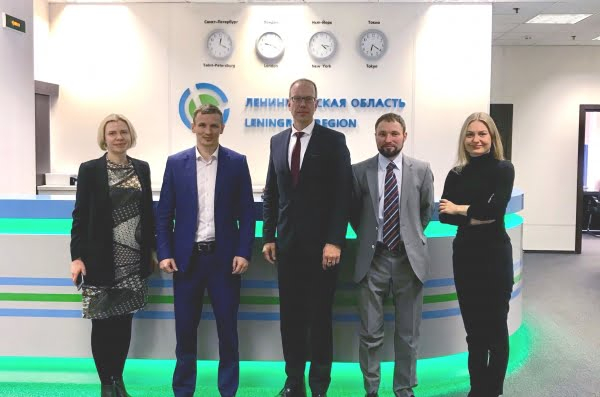 Members of the German-Russian Economic Union which unites several thousands of medium-sized companies are interested in development of business in Russia.

Today about 15,000 German companies work at the Russian market. Despite current economic conditions which have deteriorated due to the sanctions, German companies consider possible ways of investing in the Russian economy. But those who had specific plans have already implemented them and now partners are waiting for interesting suggestions and searching for the most favourable investment conditions.

The participants of the meeting decided to organize several joint meetings in order to unite Russian and German business.