Development of ties with China 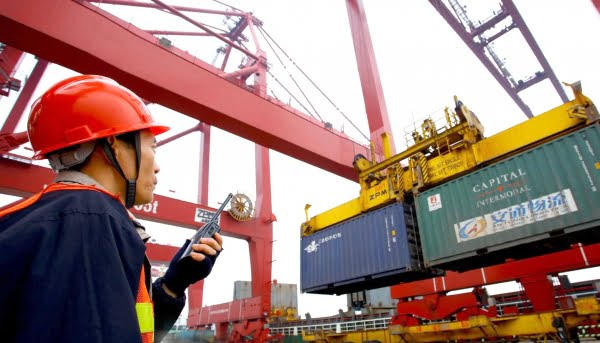 In 2018 trade turnover between Leningrad region and the People’s Republic of China increased by more than one quarter and came to about 1.75 billion USD.

According to information provided by Northwestern Customs Administration, China holds leading positions among other partner countries of our region in terms of this index.

Official exchanges, cooperation in investment sphere are developing consistently. For example, projects on construction of cottage villages and production of mushrooms in the region. Economic Development Agency of Leningrad Region organizes meetings with Chinese partners for further development of cooperation.

Recently the Governor of Leningrad region Alexander Drozdenko held a meeting with the Consul General of the People’s Republic of China in Saint Petersburg Guo Min.

Talking about prospects of development of ties with China the Governor said that the region counts on good promotion of cooperation with a partner province Hebei and in general with Chinese business and non-governmental organizations, on serious development of tourism and on expansion of twinning connections at the level of regional districts and Chinese counties and strengthening ties with Henan province which is also interested in cooperation.