Dmitry Yalov is among leaders 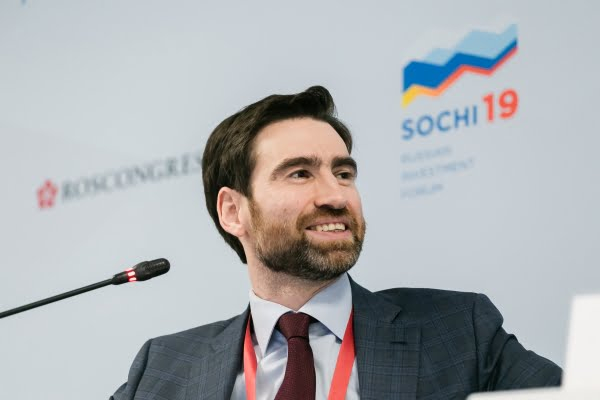 The main aim of the project of a French independent analytical centre Institut Choiseul is to unite the brightest and the most talented representatives of the modern generation younger than 40 whose potential contributes to modernization of the economy in the country.

The Russian list of top-100 is in fact a continuation of an annual French ranking Choiseul 100 France prepared since 2013. The aim of the project is to unite contacts of young economic leaders of our countries in a single network.

The list of young economic leaders of Russia included representatives of authorities, heads of dynamically developing Russian companies in the spheres of industry, digital economy, real estate, IT, education.