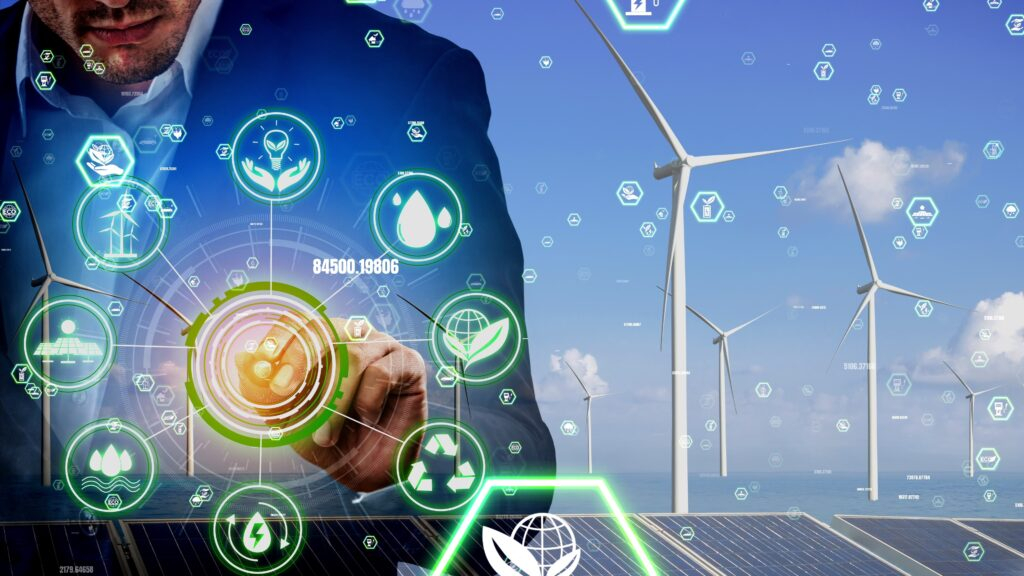 "Green" agenda: selected several examples of important environmental initiatives of the business of the Leningrad region

The Russian subdivision of Nokian Tires initiated negotiations with green energy suppliers in Russia and in the near future plans to transfer to the category of “green” that part of the electricity that it buys on the market, and this is about half of all energy consumed.⠀

In addition, the company was at the forefront of the introduction of extended producer responsibility (EPR) in the Russian tire industry and created the EcoTyreSoyuz association, which recycles used tires. The system has been in operation for five years, significantly reducing the number of tire dumps. For 2022, the recycling rate is already 40 percent.⠀

ROCKWOOL is implementing a stone wool recycling project. The company's plant in Vyborg accepts the remains of facade and roof insulation made of stone wool, formed after installation and repair work, for further processing. The technology has been successfully tested and debugged.⠀

The construction industry accounts for up to a third of global waste. Most of them end up in landfills, damaging the environment. Every year, about 20-30 thousand tons of facade insulation residues are formed at construction sites in St. Petersburg and the Leningrad Region alone. And this is without taking into account materials for roofs and engineering networks. The ROCKWOOL project contributes to solving the problem of construction waste disposal.⠀

Henkel's adhesives division plans to upgrade its packaging equipment to make it more environmentally friendly. The project is called Ocean. The plans are to abandon plastic blisters altogether and switch to cardboard packaging only. From 2025, Henkel will only use recyclable and recyclable packaging and will reduce its use of virgin plastic by up to 50%.⠀

At the company's plant in Tosno, water and energy consumption is reduced annually, and the amount of production waste is reduced. The plan is to reduce the use of resources by a factor of three by 2030.