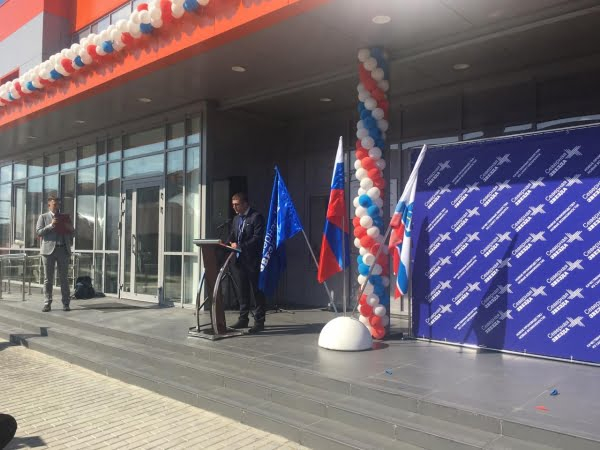 A new production facility Nizino of a pharmaceutical company Northern Star was opened in Leningrad region.

The capacity of the new production is 20 million items per year. Today the company produces 12 types of medicines at this production facility. About 200 jobs were created.

The company still continues investing in development of the site. By 2021 it plans to reach production capacity of 25 million packs annually. The enterprise is going to construct another production facility, physical and chemical laboratory, microbiological laboratory.

The relevant cooperation agreement was signed during St. Petersburg International Economic Forum by the Governor of Leningrad region Alexander Drozdenko and the founder of Gloria Vadim Silaev.

Northern Star received its first certificate for production of medicines in 2001. The company’s production site in Vsevolozhsky district manufactured 25 items. In 2019 the company produces 51 items and expands its industrial capacities.