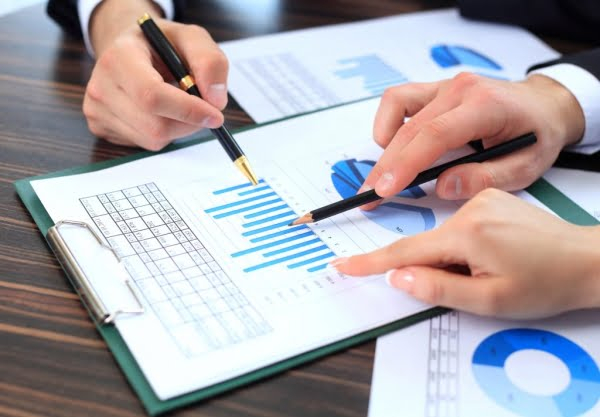 Leningrad region was declared the leader among Russian regions in terms of the quality of its investment policy.

The rating was presented by the Ministry of Economic Development of the Russian Federation during a telephone conference.

“Attraction of investments in a region is not an aim itself. It is followed by creation of new jobs and enterprises which pay taxes to the budget. These funds are used in order to solve local problems: social, transport, utilities problems. According to the results of 2018 investments have increased by almost 27% and tax revenues to the budgets of all levels have increased by 28%. It means that investments have their effect in the form of tax revenues, we are at the right way and we’ll use our practice of attraction of investors and creation of comfortable conditions for business,” commented the Governor of Leningrad region Alexander Drozdenko.

The system of interaction with investors was created in Leningrad region in order to establish favourable conditions of doing business and reduce administrative barriers. Since 2013 the Front Office for Investor Relations successfully operates in the region, the informational base of land plots and infrastructure facilities – an interactive map with information about available investment sites was developed for convenience of investors. Multifunctional centres for business provide services to entrepreneurs in the districts. Council on Improvement of Investment Climate operates in order to establish direct dialogue between authorities and entrepreneurs concerning investment activities.