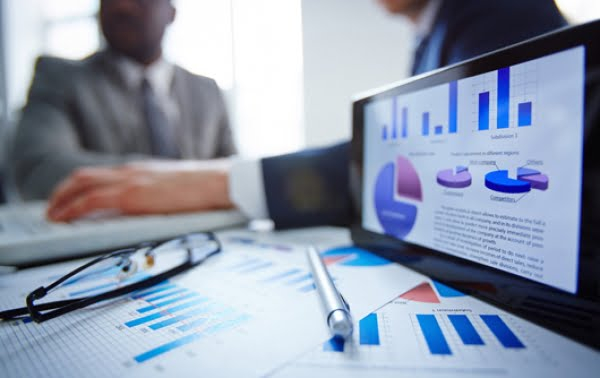 According to Petrostat (Federal Statistics Service of Saint Petersburg and Leningrad Region), in 2018 Leningrad region occupied the ninth place among the subjects of the Russian Federation in terms of the volume of investments per capita which is 255,000 rubles (average in Russia – 119,800 rubles). Leningrad region shows better results than Moscow, Moscow region, Tatarstan and Saint Petersburg.

Leningrad region also occupies the second place in the Northwestern federal district in terms of the volume of investments per capita.

“This is not just numbers, this is real investments of business in new facilities, creation of new jobs, development of infrastructure and, consequently, this means growth of tax revenue and improvement of the quality of life of the population. Our aim is not only to hold our position among the regions, but also to maintain confidence of business in stability of our economy,” said the Governor of Leningrad region Alexander Drozdenko.

According to the results of 2018, the volume of investments in the economy of Leningrad region came to 466.9 billion rubles – 126.8% to the level of 2017. The following companies invested more than 1 billion rubles in 2018: Cryogas-Vysotsk, Leningrad Nuclear Power Plant, EuroChem, Philip Morris Izhora, Nokian Tyres, Knauf Petroboard, etc.