Home / News / Meeting of the investment team with business in Tikhvin

Meeting of the investment team with business in Tikhvin 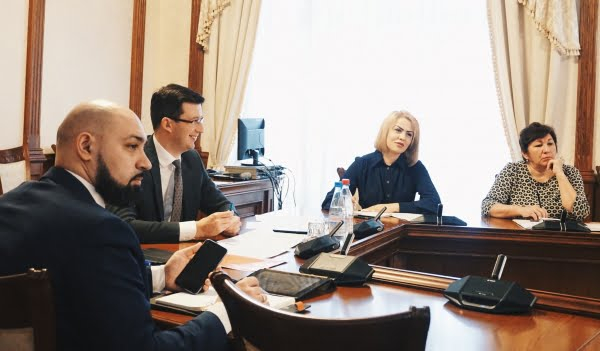 Meeting of the investment team of Leningrad region with entrepreneurs of Tikhvinsky district was held in an interesting format.

The head of the economic sector of the Government of Leningrad region Dmitry Yalov with a part of the team arrived to Tikhvin, and other members of the team joined the discussion via videoconferencing. Questions were received not only personally, but also on Whenspeak internet platform.

Entrepreneurs were interested in measures of support for business in Leningrad region, technological connection, specific features of usage of agricultural land. Also much attention was paid to the issues regarding receiving urban development plans of land plots.

First Deputy Chairman of the Committee for Economic Development and Investment Activity Anton Finogenov noted that the Committee is working on re-engineering of the process and by the end of this year we expect to have significant changes in the process of receiving documents.