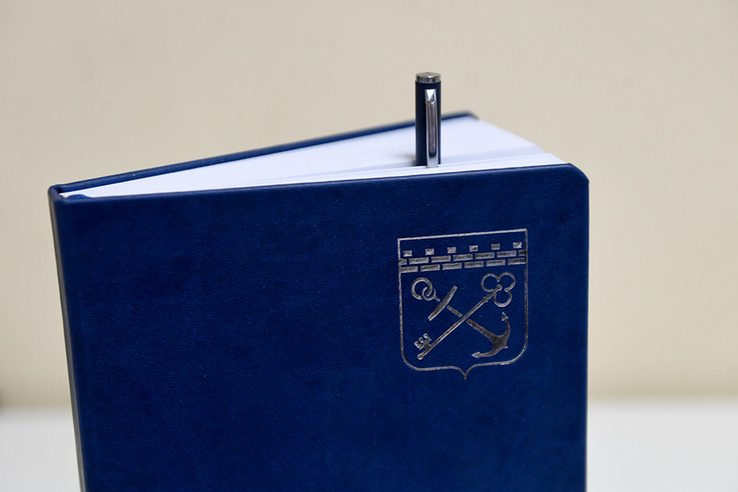 The SME Corporation clarified the rules for the moratorium on business inspections until the end of 2022.

In accordance with Decree of the Government of the Russian Federation of March 10, 2022 No. 336, it was established that in 2022 planned (unscheduled) control (supervisory) activities, scheduled inspections in the implementation of types of state control (supervision), municipal control, the procedure for organizing and implementing which regulated by Federal Law No. 248 and No. 294-FZ, with the exception of some cases, which are indicated here.

In this regard, the SME Corporation continues to monitor compliance with the moratorium in order to identify facts of unreasonable holding of events, said Alexander Isaevich, General Director of the SME Corporation.
“If entrepreneurs come with an illegal check, then it is necessary to write an appeal to Service 360 ​​°. We will deal with each case and contact the regulatory authorities,” Alexander Isaevich stressed.

According to the decision of the Government of the Russian Federation, along with the establishment of the moratorium, a list of exceptions was determined. Unscheduled inspections are possible upon agreement with the prosecutor's office and are allowed in case of an immediate threat and the presence of facts of causing harm to life and serious harm to health, defense and security of the country, as well as the occurrence of natural and man-made emergencies.

Subject to agreement with the prosecutor's office, it is possible to conduct inspections when identifying risk indicators at extremely high and high risk facilities, hazard class I and II production facilities, as well as in connection with the expiration of the order execution period (in case of a threat of harm to life and serious bodily harm, national defense, emergency).

Inspections are allowed upon receipt of complaints from citizens about the activities of managing apartment buildings, by decision of the head or deputy of the Tax Inspectorate as part of control over cash registers.

At the same time, with the notification of the prosecutor's office, inspections are carried out if there are facts of harm to life and serious harm to the health of citizens, harm to the country's defense. Without the consent of the supervisory agency, an audit can be carried out on behalf of the President, the Government.

It is allowed to carry out planned activities within the framework of veterinary control over the activities of keeping, breeding and slaughtering pigs.

If inspections were started and not completed by March 10, they must be completed by March 18. The exception is situations where violations have been identified that entail a threat of harm to life and serious harm to health. The term for the execution of orders previously issued and valid as of March 10 is automatically extended by 90 calendar days.

It should be noted that until March 16, the control authorities must decide to cancel previously scheduled inspections, until March 21 - to make changes to the Unified Register of Control (Surveillance) Measures.
Carrying out control measures in relation to entrepreneurs who are recipients of subsidies (grants), the main managers of budgetary funds, has not been suspended.