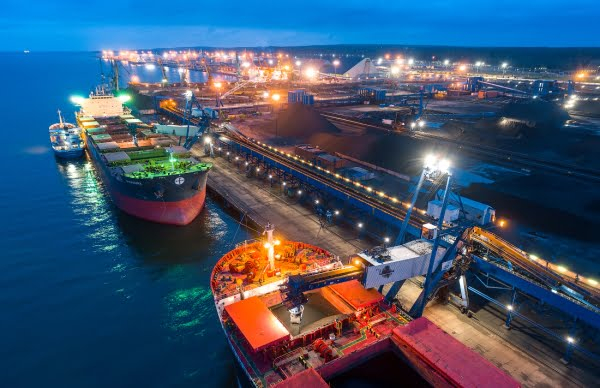 According to the Administration of Seaports of the Baltic Sea, the volume of cargo handled by stevedoring organizations of Leningrad region has increased by 7.3% and amounted to 185 million 494.4 tonnes in 2019.

The largest growth in the volume of transshipment belongs to the commercial seaport Primorsk – 14.1%, more than 61 million tonnes of cargo was handled by the port in 2019.

The largest cargo turnover – in Ust-Luga, it has increased by 5.2% and amounted to 103.8 million tonnes.

Transshipment has also grown in the commercial seaport Vysotsk – by 3.3% which is 19.4 million tonnes of cargo.