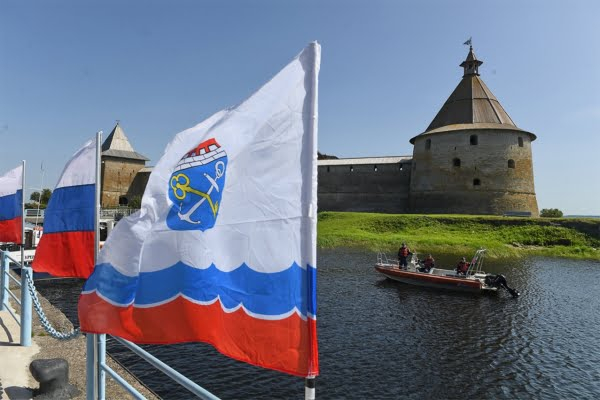 Leningrad region entered top-10 leaders in RIA Novosti ranking of social and economic situation in Russian regions at the end of 2018.

Leningrad region has significantly improved its positions in the ranking – by five points. This allowed the region to enter growth leaders of the ranking.

The research was based on such indices as scale and efficiency of economy and data on budget and social spheres.

“The results of the ranking of social and economic situation in Russian regions which were published before St. Petersburg International Economic Forum prove ambitions of Leningrad region concerning leadership in social and economic development. The main thing which allows us to achieve high results is focus on positive changes in people’s lives. And not only in terms of their economic well-being, but also in terms of development of personal and professional potential. Our motto is: Leningrad region – the region of successful people!

Five-point growth in the ranking is important for us taking into consideration the fact that we are at the same level as oil and gas regions. The results of 2018 prove that our economy shows positive result, and quality investments in new production plants provide stable income to the budget. 2018 was one of the best years in terms of economic indices, including those concerning income to the budget of Leningrad region. This is another prove of the fact that the region is able to provide development of social sphere and infrastructure – the things that people face every day,” commented the Governor of Leningrad region Alexander Drozdenko.