Record investments in the region 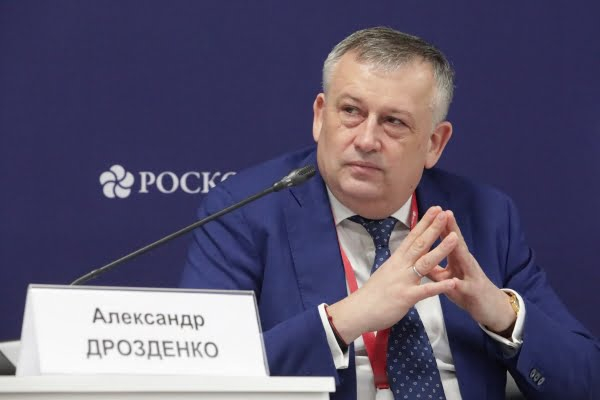 “This year the Forum in Sochi became unprecedented for us in terms of the volume of investments. Undoubtedly, a strategic project on construction of a diversified deep water port complex in Primorsk made a significant contribution to the portfolio of agreements. But other projects – on localization of production plants, construction of logistics complexes and expansion of already existing enterprises in Leningrad region – will also contribute to the real economy,” noted the Governor Alexander Drozdenko.

The head of the region said that several agreements signed during the Forum are aimed at creation of conditions for development of already operating enterprises, their modernization and technical re-equipment which may also contribute to emergence of new investment projects in future.

Besides, the Governor and representatives of the economic team of the Government of Leningrad region carried out more than ten meetings with potential investors and partners interested in operation in the region.

“We always use every minute during the Forum in Sochi and make our schedule full of quality events in order to receive maximum benefit from the agreements, meetings and discussions. And this Forum is not an exception. It not only became significant for Leningrad region in terms of the investments, but also set many tasks for further work,” noted Alexander Drozdenko.