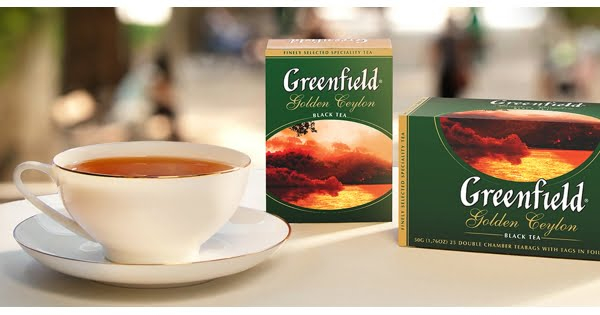 Every third cup of tea and natural roasted coffee drunk in Russia is produced by Orimi group of companies.

The whole range of tea and coffee products under the company’s brands is manufactured in Leningrad region at the factory of Orimi.

It was commissioned in 2000 and today it is the largest in Europe and the most technologically equipped enterprise in this sphere.

In 2017 Orimi group of companies launched construction of another factory on production of instant coffee in Vsevolozhsky district of Leningrad region, the total volume of investments is about 100 million USD.

Launch of production is scheduled at the fourth quarter of 2019. Project capacity of the production plant is 4,500 tonnes annually. After launching production at this factory Orimi will be manufacturing all types of coffee in Russia. Today the range of products includes only natural roasted coffee, but instant coffee is purchased by the company in foreign countries and then packed.

Once coffee capsules became a real revolution for coffee lovers. The company supported this trend and invested more than 100 million rubles in production of capsule drinks. Now not only coffee capsules Jardin, but also tea capsules Greenfield compatible with Nespresso machines are produced in Leningrad region. The segment of capsule drinks is actively developing in Russia – according to expert estimates, consumption of coffee capsule annually growths by 6% on the average.