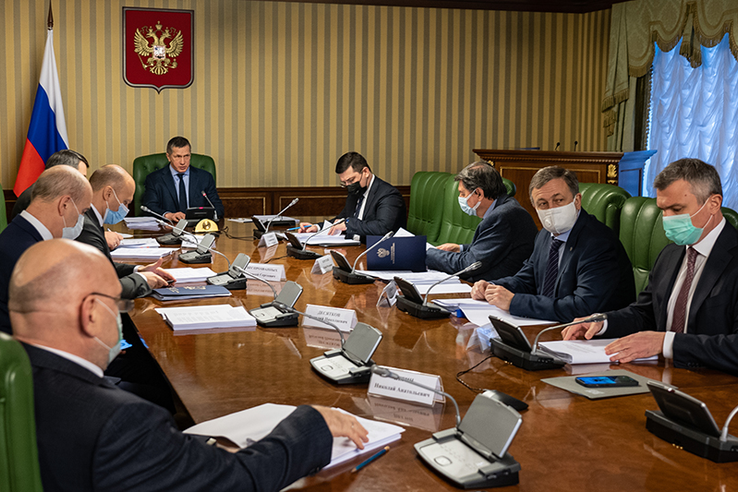 The project of a special economic zone of the industrial-production type "Ust-Luga" received federal support.

“In Ust-Luga, the largest project is being implemented to build an ethane-containing gas processing complex, where it is planned to process up to 45 billion cubic meters. m of natural gas annually. Taking into account the large anchor residents, tax incentives and geographical advantages, we expect that related production facilities for the processing of gas fractions, polymers, small-tonnage chemicals and other enterprises and research centers will appear here. If we talk about the results of the creation of the SEZ in figures, then we expect an increase in the gross regional product of the Leningrad Region by more than 300 billion rubles a year, an increase in tax revenues to budgets of all levels, more than 2.3 trillion rubles of investments and more than 5.6 thousand permanent jobs,” commented Alexander Drozdenko, Governor of the Leningrad Region.

Deputy Prime Minister Yury Trutnev emphasized that the preferential regimes created on the territory of the Russian Federation - priority development territories, special economic zones - bring quite a lot of benefits to the development of the economy. In particular, thanks to them, about 150 thousand new jobs have already been created, these regimes help build new enterprises and make a significant contribution to the development of the economy.

At the meeting, it was noted that in order to implement the projects presented in the Ust-Luga SEZ, it is necessary to amend the legislation of the Russian Federation. The relevant draft law has already been submitted by the Government of the Russian Federation to the State Duma. After the adoption of the law, the decision to establish the Ust-Luga IP SEZ will come into force.

Recall that in the Leningrad region it is planned to create a special economic zone Ust-Luga near the seaport of Ust-Luga in the Kingisepp region for the implementation of a unique investment project for the creation of gas chemical and gas processing complexes as part of the Ethane-Containing Gas Processing Complex (EPEG). As part of SPIEF-2021, agreements were signed between the Government of the Leningrad Region and the Baltic Chemical Complex and with the operator of the gas processing complex project, RusKhimAlliance, on joint work on the creation of a special economic zone in Ust-Luga.

The application of the Leningrad Region for the creation of a special economic zone was sent to the Ministry of Economic Development of the Russian Federation in November 2021.