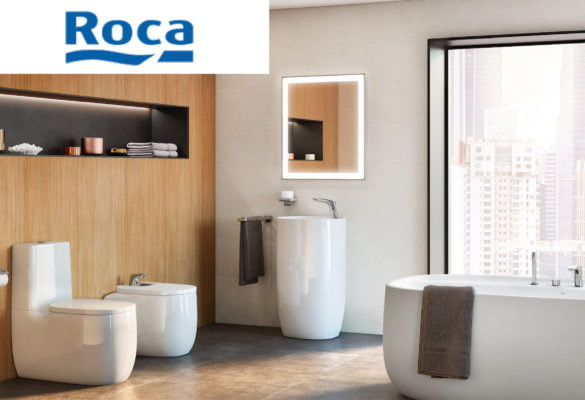 Roca Rus is a subsidiary of a Spanish company Roca Group. The plant in Tosno became the first foreign enterprise, built on the territory of Russia, which produces sanitary ceramics. Investments in the construction of the first phase amounted to 40 million euro. On the Russian market, Roca Rus presents products made of sanitary ceramics under the trademarks Roca, Armani/Roca, Jika and LAUFEN.

The new lines will be equipped with modern equipment, which will increase the productivity of the enterprise from 500 thousand to 1.5 million production units. For the second phase of the plant, two land plots with an area of 3.1 and 1.4 ha were selected in Tosno.

The Roca Rus project is recognized as a large-scale investment project. In accordance with the regional law, this status gives the right to rent a land plot without bidding procedures.

Economic Development Agency of Leningrad Region provides support in receiving the status of a large-scale investment project as well as information and consulting support at all stages of implementation.