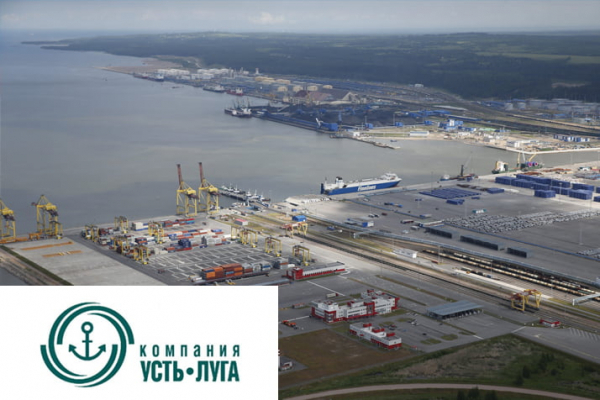 The Ust-Luga team implemented a unique project: for the first time in Russia, a private developer built a port - the largest on the Baltic Sea and one of the top three largest in Europe - from scratch in such a short time. The port, which allowed our country to build an independent foreign economic policy concerning freight logistics, through providing an alternative to the ports of other Baltic countries.
Undoubtedly, without the understanding and support of Leningrad region, carrying out such a large-scale infrastructural project would have been impossible. Because of the creation of the Ust-Luga port, Leningrad region increased its socio-economic standing.

Ust-Luga Company is a developer of ports and close-lying territories and the contractor-developer of Ust-Luga commercial seaport. The construction of the new Russian port was carried out under the special federal programme “Development of the Russian transport system” and the cooperation scheme used in construction became one of the first great examples of public-private partnership in Russia.

Currently, the construction of the largest modern multifunctional port in the Baltic Sea is complete. The government objective - to eliminate the deficit of port facilities in the Baltic Sea and redirect freight transport flows from the ports in Baltic states and Finland to Russia - has been fulfilled.