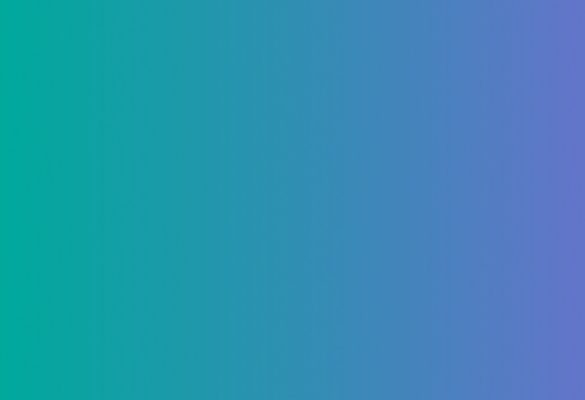 Infrastructure: the total length of general purpose roads within the borders of Luzhsky municipal district is 1926.031 km, including 118.631 km of federal highways, 791.4 km of regional roads, 1016.0 km of local roads, according to the data provided by the administrations of the rural and urban settlements.